Our dentists create a family atmosphere by treating each patient like one of their own.

Coming from a military background, our outstanding husband and wife team is committed to offering superior dentistry and family-like care to our wonderful military community in St. Marys, GA.

A native of Oklahoma, Dr. Rory Sharp started having aspirations to become a dentist at the ripe age of four years old when he first witnessed his own dentist treating his family’s teeth. His drive steered him to the Army Dental Corps at the age of 17 to pursue his lifelong dream of becoming a dentist. After two years of serving as a dental assistant and a dental hygienist, Dr. Sharp applied for and was awarded the highly-coveted Army Green to Gold Scholarship to attend Kansas State University.

After graduating with a B.S. in Biology, he attended the University of Washington School of Dentistry, earning his Doctor of Dental Surgery degree. He continued his dental education by attending a one-year Advanced Education in General Dentistry residency at Fort Jackson, SC. After seven years of moving around for the US Army, Dr. Sharp is excited to establish roots and serve a community that continues to serve others. 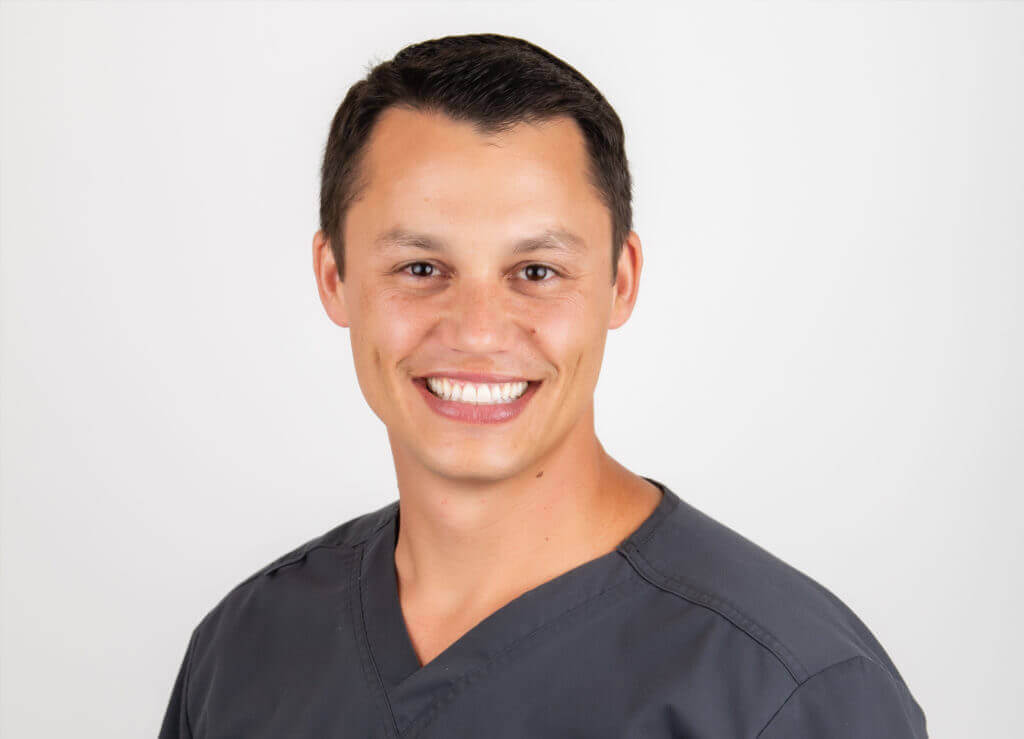 With his caring, compassionate, and upbeat personality, he helps his patients enjoy a positive dental experience while providing excellent care. What’s more, he is truly honored to build lifelong relationships with his patients while treating each one as part of his own family.

Dr. Sharp is passionate about dentistry and actively seeks out opportunities for continuing education and collaboration with other practitioners. In his “downtime”, Dr. Sharp enjoys spending time with his family, biking, gardening, and home improvement projects.

Dr. Jessica Sharp grew up in a small town in Massachusetts with her parents and younger brother. She is married to Dr. Rory Sharp, and together they have two precious children.

While in high school, Dr. Jessica accompanied her mom, who managed a dental practice, to work. From day one, she felt “at home” in the practice and knew she’d found her calling. She decided to forge her path toward a dental degree by becoming a dental assistant at age 16.

Dr. Jessica then attended the Yankee Dental Congress in Boston, where she met an Army recruiter. She realized the Army could help with her education and provide an opportunity to give back to her country. Little did she know the Army is where she would meet her future husband! 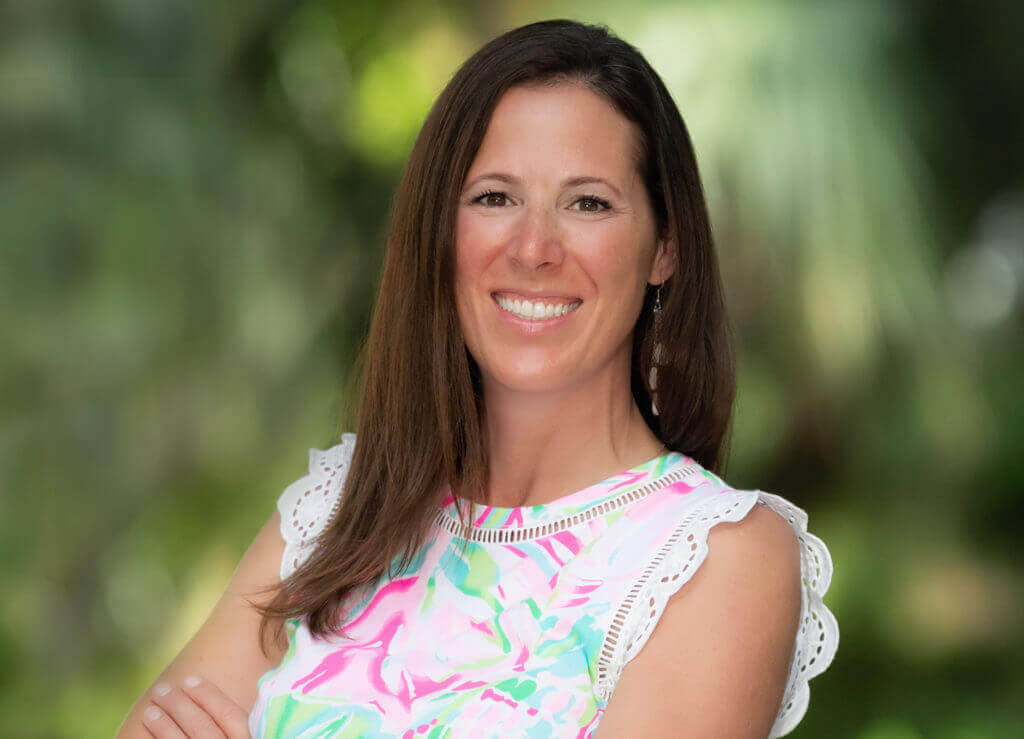 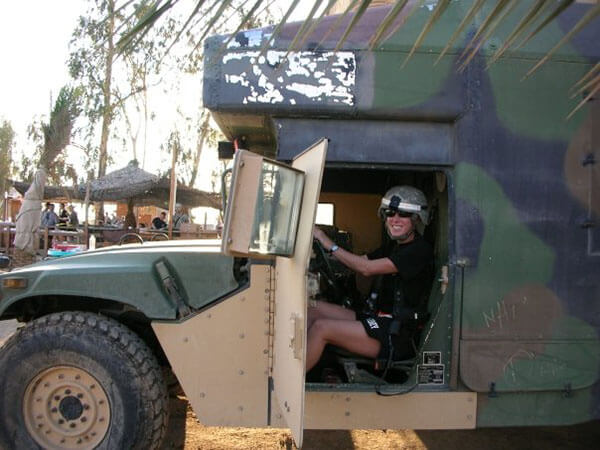 Dr. Jessica loves working with patients and enjoys helping them achieve smiles they can share with pride and confidence.

When not working, Dr. Jessica loves spending time with her family and friends. She enjoys the beach, cooking, crafting, gardening, and sports.

Setting the foundational legacy for our practice.

A 1978 graduate of the University of Georgia, he earned his Doctor of Dental Medicine degree from the Medical College of Georgia in 1981. He served in the United States Navy from 1981-1986 and served in the USN Reserves from 1986 to 2001.

After selling his practice to the Sharps in September 2018, Dr. Hooton continued to work as an associate dentist in the practice until his retirement in June 2021.

Dr. Hooton is the proud father of three children (his son, Scott, works as a dental assistant in our practice!) and two sweet grandchildren. In his newfound leisure time, it’s not unusual for him to drop by to say “hi” on his way to enjoy boating or biking activities around St. Marys.

At Sharp Smiles, we feel extremely privileged to provide comprehensive and compassionate dentistry that can change your smile and improve your health.

As a team, we focus not only on providing the highest-standard of dental care but doing so in a family atmosphere where you can relax.

Our team always listens to your concerns and adapts each treatment to your needs and goals. You’ll thrive as we provide a positive experience where you are our main priority.

Very pleased, staff was friendly as always. Really like my Dental Hygienist, and the office staff was prompt and courteous.

My dental hygienist was very nice and made me feel at ease during my cleaning.

I've been coming here for 20 years. Wouldn't want to go anywhere else.